Dawinderpal Sahota at ‘Computer Shopper’ magazine, part of the Dennis Publishing organisation, has published a fascinating interview that the magazine had with a UK Home Office rep on the subject of the government’s policy towards tackling child abuse websites. 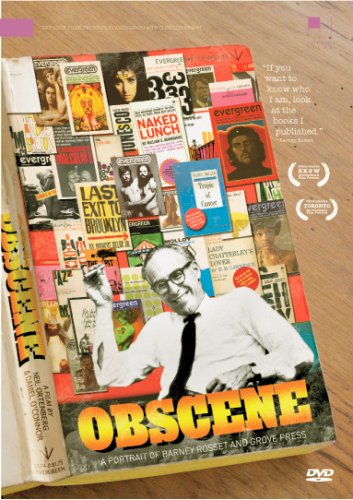 A salient comment on it all from a person who chose to remain anonymous is here.  It’s a very good analysis on the current law as it stands, compared to what people, inc HM Gov, think it means.  The two are not the same.

In a similar way, the huge hysteria generated by Jacqui Smith and her push on ‘terror’ as she seeks to deflect the ballooning and damaging sleaze and corrupt expense claims scandal away from herself has it’s own set of language subversions…

In today’s big news push (which I first mentioned a few days back), the BBC, for instance, has three news articles all about the same thing;

Reading these, my heart palpably beats faster and I feel so insecure. – angry actually (SP)

But it’s crap.   The even righter wing Tories are now calling for …

So you see, in one instant, the whole focus is shifting and becoming ever wider.  Now, they make us think that a terrorist is the same as an extremist…???

Let’s make one thing clear; extremist views are not illegal.  They are only called ‘extreme‘ because they differ from the norm.  Having extremist views can be seen as showing some disrespect for another being, but by the same token, anyone fighting against an unjust police state with draconian laws and powers of imprisonment, a government that’s disregarded the UN Declaration of Human Rights – anyone like that would be called an extremist by that government.

So an extremist isn’t the same as a terrorist – and yet they seek to make it so!

Another word being subverted to the ‘terrorist’ cause is radical, or radicalised.  In the same articles above, we are urged to be on our guard against them….???

Er… Einstein’s ideas on relativity and the Photoelectric effect in 1903 were radical. Max Plank’s quantum theory was radical.  But they’re not terrorist!

The UK Government and Home Office isn’t clueless.  Far from it.  They feel so confident in their power that they can say and do anything without reproach – from gibberish interviews to torture, illegal detention and fiddled expenses.  In an article in last Sunday’s Observer, PM Gordon Brown said;

But today, not only the police and security and intelligence officers, and our armed forces, but also the emergency services, local councils, businesses, and community groups are involved in state-of-the-art civil contingency planning. Tens of thousands of men and women throughout Britain – from security guards to store managers – have now been trained and equipped to deal with an incident and know what to watch for as people go about their daily business in crowded places such as stations, airports, shopping centres and sports grounds.

This is not just about training and equipping professionals, however. I believe that the better we inform the public, the more vigilant the public will be.

And so the climate of fear ramps up…  Brown says above that he believes that these measures are necessary.  This is wholly the wrong word.  Belief applies to religion and gods etc, not to freedom or security.

I don’t believe I have a right to freedom, I fucking well know it mate!

And that’s what it means to be British.