It’s funny how things change and how the world has different perceptions of a people.  You see, people have long memories.

Somali Pirates Vow Revenge on U.S., France on Rescues – is the news currently.  Also, the Somalis have taken pot-shots at a US politician in Mogadishu according to Voice of America.

This all flies in the wake of the piratic capture of the container vessel, Maersk Alabama (ironically delivering aid to Somalia) and the subsequent events which included quick thinking and stellar bravery all round. 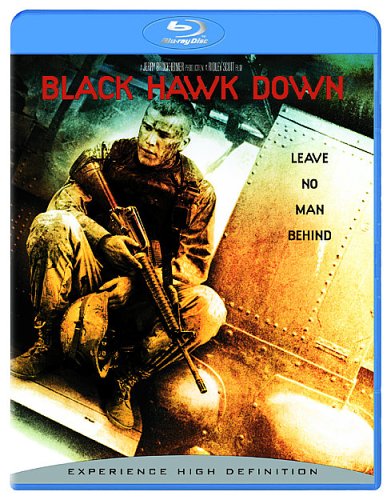 The trouble is that it was a US crew, and their Navy shot some pirates.  Deeply doubly worse though, is that these events have gone on for so long now, (starting well back in the Bush era), and any decent control has been woefully inadequate.  The pirates have now literally amassed a pirate’s ransom and can afford a huge arsenal, and also have become exceedingly cock-sure and confident about their own capabilities.

Even worse, these are the same peoples who booted the USA ignominiously out of Somali way back in 1993.  People have long memories.  In their mind, they see the USA as an aggressive yet defeatable opponent.  And because of years of Western vacillation over the problem, they now have a decent technological and military capability.

Contrast this to last November or January.

In November, a few Royal Navy Marines in rubber dingies countered a pirate threat and killed some pirates – no threats of revenge.  See Rubber Dingies beat Flying Metal in War on Pirates

In January some pirates drowned following the Sirius Star event (later ransomed for $3m, most getting soggy) – no threats of revenge.  See  Not all Pirates Win, but Most Do!

This is obviously an on-going tale.  But if people had done the right thing years ago, this could all have been avoided.

The sea people of Somalia have turned to piracy because they had no money and are destined to live in a virtual desert.  Ineffectual self-government, a civil war, mad Arab rabble-rousers, famine, disease, foreign invasion.     They’ve had the lot.

All the people actually needed was a bit of cash, a bit of food, a bit of hope and a bit of a future.  For the cost of a small ship spent 10 years ago when they were being ignored, things could have been so much better now.

What Should we Have Done?

Across the world, there’s a set of universal laws that people of all cultures recognise.  Piracy and hostage taking is obviously ‘a bad thing’ no matter who or where you are.

That’s all. Nothing fancy.

People all over the world recognise right from wrong.  They also recognise when they are being abused and forgotten.  Many years of this leads them never to forget – and that’s the ridiculous situation in which we find ourselves today.

What Will Happen Now?

Well what I hope won’t happen, is that the full might of weaponry isn’t let loose again.  The Somalis and the Americans must both be seen not to lose face, and the 290 hostages …?  I hate to say it, but it’s not good.

I won’t even think of the term ‘collateral damage’, so the Somalis must be made an offer that they can’t possibly refuse in return for leaving the high seas fee for passage.  It’s not a promise of money that’s important – it’s more that they must be shown a vision of a demonstrably better future.  If you need help wondering what that means – then just put yourself in their shoes.