Quoting from The Journal, Live, here’s what happened: 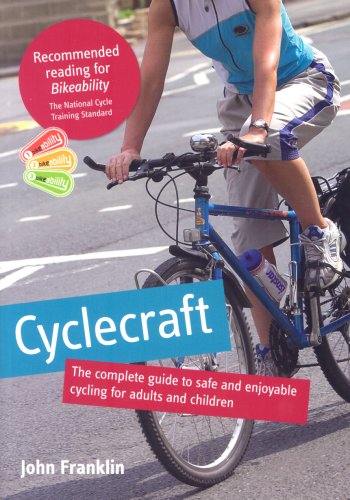 A MOTORIST who had driven for eight years without ever passing a test escaped jail after killing a cyclist.

Denis Moore, 50, regularly drove his partner’s Hyundai Matrix mobility car despite only holding a provisional licence.   Durham Crown Court was told yesterday how he was behind the wheel when he collided with cyclist James Jorgensen at 6pm on September 24 last year.

Mr Jorgensen, 55, of East Shore Village, Seaham, County Durham, was riding round a roundabout near his home when Moore’s car hit him.   He was flung to the ground and died eight days later of severe head injuries.

But Moore, 50, of Byron Terrace, Houghton-le-Spring, near Sunderland, escaped jail after the court was told Mr Jorgensen had not been wearing a safety helmet.

That’s murder in my book.  The man Moore plainly has no consideration for the lives of others and the laws that we have to protect us.

The twat judge is no better and should be strung up or struck off.  Like our forgetful MPs and their expenses, the judge has shown a complete disregard for the law, both literally and in it’s spirit.  The judge’s tiny supposition that “helmets are safe” has completely outweighed the cascade of offences that Moore committed by actually driving on the public highway.  If Jorgenson had lived, what hope would there have been for him to get any damages from Moore?  None!  Because by driving on the road, Moore’s insurance was invalidated and any compensation would have had to be derived from Moore’s limited means.  His partner Bell was the same by allowing the offences.

In fact, it could be argued that Jorgenson, the cyclist, may have cycled differently and avoided a collision if he’d spotted some L-Plates on Moore’s car – but of course, Moore didn’t have any.

What a pair of complete and utter bastards, Moore and the Judge.

The completely un-reasoned argument the judge used could be applied to all ‘accidents’ (I hate that term – they should be called crashes, because that’s what they are, and almost all are completely avoidable).

By the same criteria;

It’s the same, stupid, un-reasoned logic that shifts the onus of responsibility onto the injured person.

I saw this tragic news (Pregnant woman dies in kerb crash) after writing the above today.  Both the woman and her foetus died when hit by a BMW while walking on the footpath.  It’ll be interesting to see if the stupid logic of the previous case is used when justice is finally served…  Should she have been wearing a suit of armour last night?  Can you see the rubbish logic at work now?