Man with Black Hat Blames Everyone Else! 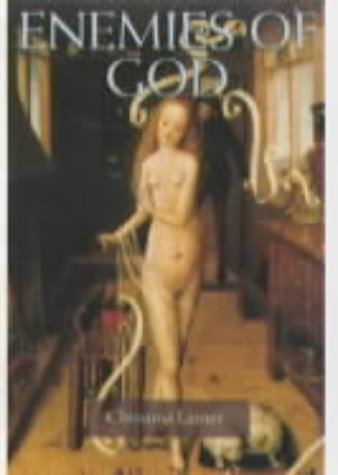 Ahmad Khatami, a member of the Assembly of Experts in Iran who has a black hat, has said that the fingertips of the West are definitely on the ghastly bombing in the south-east Iranian city of Zahedan on Thursday.  So it’s all my fault then…?

Interestingly, within two days of the blast, three previously arrested blokes were publicly hanged.  They were members of (yet another) Muslim group called Jundallah, the Soldiers of God.  They were executed for the crime of being Mohareb, which means Enemies of God, I’m told.

Surely even the dimmest of intelligences cannot miss the irony in this dichotomy?

I think, within that small statement lies the problem.  Until the two phrases are removed from the language and people’s minds, the Muslim peoples will continue to blow each other up into eternity.  How many more Mosques and Zahedans will that be?

The fact that there may be fifth columnists and agent provocateurs involved as Khatami claims is irrelevant.

The evil already exists in their minds and it’s this and their attitudes which must change.  It’s been like this for 1400 years!   It’s not a new thing!   This is neatly summarised by Daisaku Ikeda when he says:

It is the function of evil to divide; to alienate people from each other and divide one country from another. The universe, this world and our own lives, are the stage for a ceaseless struggle between hatred and compassion, the destructive and constructive aspects of life. In the end, the evil over which we must triumph is the impulse toward hatred and destruction that resides in us all.

In a related quote from the 13th century, Nichiren, the great Japanese monk , says:

“There are not two lands, pure or impure in themselves. The difference lies solely in the good or evil of our minds.” – On Attaining Buddhahood in This Lifetime – WND1, page 4

Much of Islam is now exactly where Scotland was 500 years ago in politics and religion.  Women were feared and any that weren’t subservient enough or found to be “too clever” were named as witches in summary trials dressed up with God and the Devil, and killed.  Thousands of them…   Men, fearful of a loss of status and the strange power of “the womb man”, would do anything to maintain it. ( Those with most to lose will do anything to keep what they have).  English society still has many vestiges of this chauvanism.

In Iran, the three men were executed following overwhelming evidence (he said) with the same evidence pointing to Western involvement.  Ahmad Khatami said so, and yet mysteriously, none was offerred in his highly public news conference or has been offered since.  Like the Bush & Blair ‘weapons of mass destruction’ lie, no evidence exists.

Of that we can be sure.

So the story continues, more people will die and the rabble-rousing man with a black hat still has power.