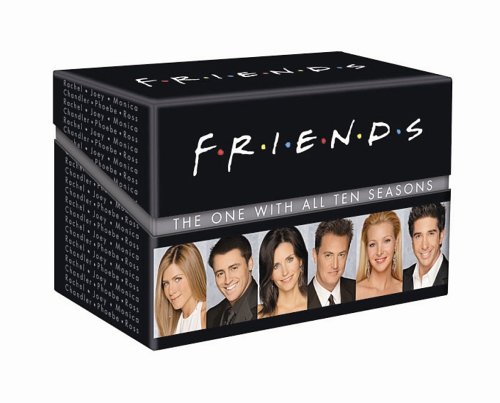 Last night I had a few hits from something called Bing but paid no attention  to them.  It turns out that it’s the new Microsoft search engine (see Guardian article here, guardian.co.uk…searchengines-microsoft), not just a revamped Live Search, apparently.  In this article, much play is made on what ‘Bing’ actually means, quoting the article;

Microsoft PR reckons Bing is “the sound of found” but the common joke is that it stands recursively for Bing Is Not Google. This has prompted another acronym, Wanger, for Wolfram Alpha’s Not Google Either, Really”.

Personally, I reckon it’s a ‘Friends’ reference to Chandler Bing and not the old crooner.

I reckon that’s what Microsoft mean as well.

And speaking of Wolfram and acronyms (or mnemonics);  most folk know the easy way to remember colours of the rainbow – not so many know the one to get stellar temperature/colour/luminosity in order (they are kind-o related).  It’s;

Of course, making rhymes to fit a scientific model runs out of steam eventually, but for a few years in the 20th century, it was fun and true at the level of knowledge as it stood then.