Yes! That’s the one!

Last week it was announced to the world that 196 convicted French prisoners are going to cycle this years Tour de France route.  See the Reuters News item here which originally reported the story: What could possibly go wrong?

It’s an enlightened bit of prisoner rehabilitation.  The 196 inmates plus 124 obviously fit guards are doing the 17 stages, stopping in towns each night that all have a prison, but staying in hotels.

In fact, there is no contrast.  It’s the French guards who are protesting about the poor state of things, with five to a cell etc.

Taken in this context, the cycle ride does not sound so strange now, does it?

Today the Ride Sets Off 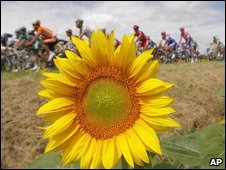 They all report that 194 prisoners are doing the ride compared to the fact that they all reported that 196 were going to do it last week.

Did they, as all the news outlets so humourously remarked, go on a “breakaway sprint” which “are obviously not allowed”?  Or maybe they feared they’d have to cycle through Mulhouse which has this interesting cycle lane to negotiate. 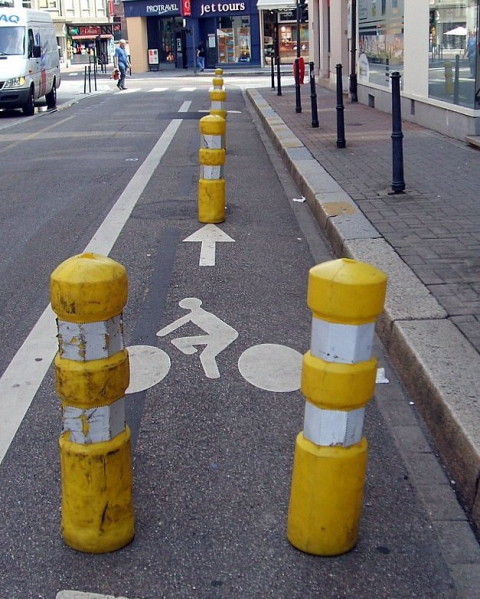