Home » Freedom » Obama Should learn from the Taliban 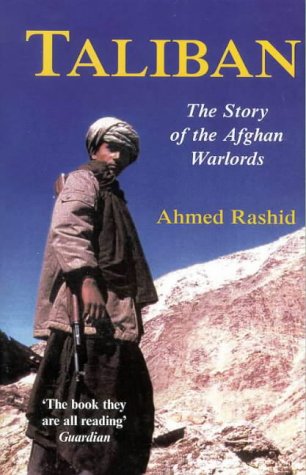 In the above video, shot with a mobile phone and first reported at the beginning of April this year, some blokes, watched by a load of other blokes, whip a young woman for breaking some law.

At that time, the Taliban blokes (for it is them) had just come to an agreement with the Pakistan government to bring their law to many remote areas in that country – here’s it’s the Swat Valley.  The West, at that time, was appalled by this apparent acceptance of summary brutality and law by the local populations.

Two months later and the West need not have worried.

By the power of the mobile phone, the video has been swapped around so much that now there has been a sea change in public opinion in Pakistan.  They don’t want summary Islamic justice.  They don’t want their current life and society overtaken by a load of misogynist nutters.

It was this simple video that’s done this.  There was no blood, she didn’t die – but it amounts to TORTURE, that’s what it is – and the people have rejected it!

Now consider Obama, who has refused to release pictures of tortured prisoners, captured and imprisoned without trial in strict denial of the rules enshrined in both his country’s constitution and also, against the Universal Declaration of Human Rights which his country signed in 1948.

Learn from the Taliban, Mr President.  It won’t be that painful.

In essence, live by the laws you so apparently cherish. 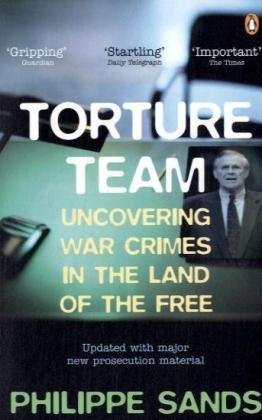 If the people see torture, done in their name, on their land, then my guess is that a lot less than the 52% of your noble, freedom-loving country would condone it’s usage, and you can return to a position of trust and the beacon of hope expressed in your election speeches.

This is the position in Pakistan.  People really don’t like torture; uneducated and poor, middle class and college graduates.  All people feel the same when presented with it.