Sex and Death, Death Sex, Death and Sex, AND the Death of Democracy. 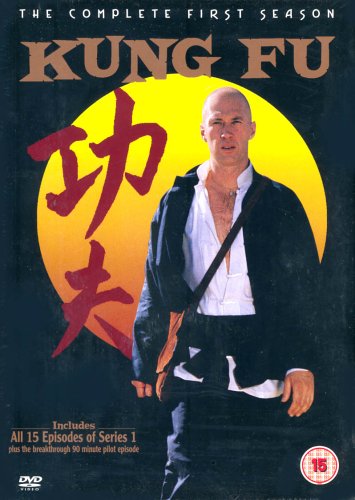 I’m yet again struck by the rampant hypocrisy from America.  It’s citizens seem to think that everyone in the world has to follow their peculiar mores and morals to the letter, conveniently forgetting that they won’t abide by their own rules written into their own constitution.

David Carradine the actor, on location for a new film, died recently in Thailand, a country noted for it’s strict laws but random enforcement of those laws.  The place executes and imprisons for long terms sex offenders and drug dealers, while at the same time being a magnet for westerners craving these very same things.  Now it wouldn’t be a magnet if these things weren’t easy to get, would it?…

And back to Carradine.  He died in a cupboard from asphyxiation, apparently, although another autopsy is on the way.  It’s reckoned to be suicide or auto-erotic sex gone bad according to gossip.  The same thing happened to UK Tory MP Steven Milligan in 1994, for instance.  A man in London died similarly in February this year with a gas mask…

Then the Thai’s published the cupboard photo (see link).  It could only have been a police photo so it’s obvious from that and my commentary above that the police are very ‘flexible’ in their working practices in Thailand.

Now another photo has surfaced (see link) of an aged, tattooed man on a slab, chest stitched up in the fashion of all good autopsies.  By all accounts, it’s probably David Carradine’s body.  But who knows?

Mais Quel horreur!  We are now witnessing a media storm of protest about this apparent violation of a dead man.  This, apparently is beyond the pale.  Pictures of a dead actor, whatever next?  ( However, graphic pictures of anyone else is okay, apparently! )

Just compare and contrast these photos below, mostly taken by Americans of American citizens, many broadcast in the US media not long after their creation.

But it’s all cash in the bank for private enterprise, hiding under the umbrella of freedom of speech,  isn’t it?  So, compare and contrast, photos of dead presidents, dead actors, dead popes, dead politicians – and tortured people, tortured by your own citizens.

Which are worst?  Get your priorities right!

Also, see some previously issued posts from this website: