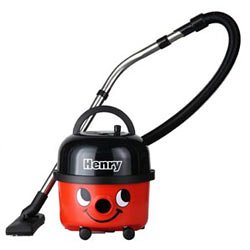 ..should be the title of this post.  Having lived in the South-West for nearly quarter of a century, it’s come as a complete shock to me to discover that my favourite vacuum cleaner (if there is such a thing, I’m now defining it here!) is little old Henry, and it’s made about 20 miles from here in Bridgwater!

I first bought one in 1986 when the babies started arriving.  It lasted, and lasted and lasted.  It had a 1kW motor, little dinky wheels and a smile.  It could suck the carpet off the floor.  Below, is a really daft video of someone vacuuming with one from that era.. ?? (youtube never ceases to amaze me)

When the motor & fan finally packed in by wearing so much that there was hardly any suck, we got a Dyson Animal.  What a mistake that was.  No suck and yes, there was a filter that needed cleaning perpetually under a running tap and then took ages to dry…  When it worked, it didn’t lose suction, just like the advert said –  but there again, it never had much in the first place!

The Henry lasted over 15 years – the Dyson we left out on the pavement after 18 months in the hope that someone would swipe it – which they did.  I expect they thought they were getting a bargain.

In 2003 I got  a little yellow Miele which worked very well for me but was chucked out by Jillian as she didn’t like it, after a year or so.  However, the benefit was that she walked in with a…

This has worked fine for 3 years but now needs a replacement head.  Fortunately, this is no problem as the factory, I’ve just found out, is down the road in Chard.

Chard – the Birthplace of Powered Flight

You see, all I thought Chard was famous for was it’s lace and for being the site of the world’s first powered, man-carrying aeroplane flight…

Yes it was!  Over half a century before the Wright Brothers at Kittihawk.  see link at Chard Museum.

It was steam powered(!!) and launched inside a disused lace mill down a guide wire.  This was remarkably similar to the Wright’s Flyer which was launched down a guide rail to get up speed in a similar way.

The museum’s article has different information to mine which I’ve got from various sources.  My take is that it wasn’t Stringfellow who did the flight, but his manservant!

Upon landing, his manservant refused to go in the machine again, even when offered a five pound note – a lot of money in 1848! 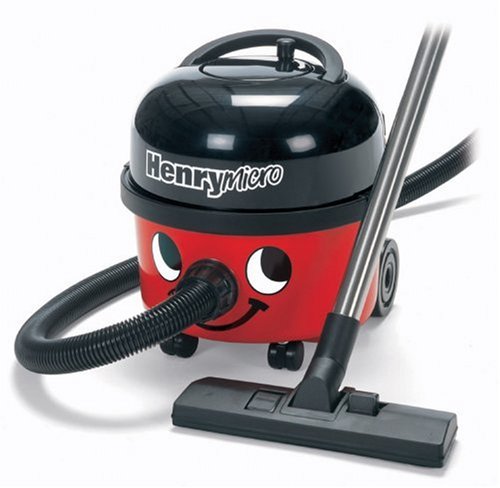 And now, I’ve had a bizarre request from my daughter to get her a Henry for her birthday present.  Women are weird.  But I’m considering it because of her asthma. 😉

Back in 1987, the Piper Alpha oil platform exploded in the North Sea, killing many men, mostly in horrible ways.  In the office where I worked, the black humour started up immediately.  There are two endings to the question;

Q.  Where do oil rig workers go on holiday?

A.  Burnham on Sea

Sorry about that.  Fortunately, my mind has forgotten the even worse jokes surrounding the Lockerbie bombing only six months later.  That was one bad office.