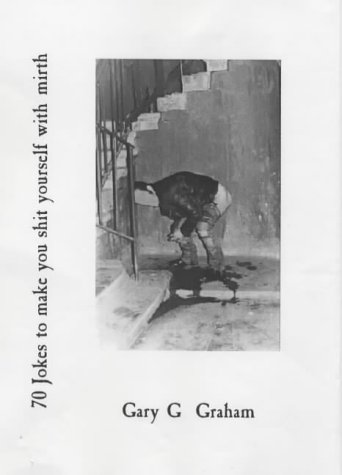 After the recent evacuative pleasure I had after eating several serious amounts of short-grain brown rice, I was reminded of something I saved to my hard drive a while ago that I got from the web.

So I  thought I’d share the anally comic missive below with everyone.  I don’t claim it’s a work of genius but can seriously relate to some of the descriptions. 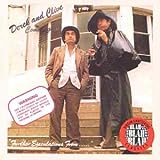 You have to be in the right frame of mind, of course.

And for more in this vein, check out Derek and Clive.