Recently, Microsoft has reworked it’s search engine (MSN Live Search) and renamed it Bing.  This was followed even more recently, with a joint venture between itself and former search king Yahoo! into a hazily explained search and advertising combination.

Microsoft is well known for wheeling out the lawyers as backup to it’s long-running scheming that batters any competition into the ground.  I’m thinking particularly about the Netscape battle here…

Netscape, of course, although winning the final battle, lost the war and is no more.  But it’s technical expertise re-surfaced as the Phoenix browser, whose modern name is Firefox.

An advertising and search war has been extant ever since Google shot to prominence because it… er… gave better search results!  Microsoft has had umpteen attempts at catch up or smash down with the Google behemoth over the past decade.  None have had any real effect.  Likewise, Google has had umpteen attempts at rolling out profitable software to compete with Microsoft’s desktop dominance or Sun’s & HP’s mainframe business.  The only success is their own system of networked mini-computers using open-source software – so this doesn’t count!

Below you’ll see the statistics globally, and also, as they hit this website, https://strangelyperfect.tv  This is for comparison.

StrangelyPerfect.TV (logs for August 2009 so far)

StrangelyPerfect.TV (logs for August 2009 so far)

What’s clear is that the visitors to this website StrangelyPerfect.tv, have clearly different preferences to the global norm.  In fact (much to my chagrin it has to be said), there’s a clear tilt towards Microsoft products compared to global usage ratios.

What I do know is that the Bing results following search queries that finish at this website are on a par with the Google ones!

From my analysis of my (admittedly small) sample of website hits, I can categorically say that’s there’s now no difference between Google & Bing for general searching.  I’ve proved this to myself with a few searches to corroborate this.

In this respect, Microsoft have done very well.   How they’ve done this, I don’t know.  But the similarities suggest similar logic at work on similar datasets.  Whether industrial espionage is the reason or the more likely cause of parallel evolution, only time will tell.

Microsoft’s browser has come on leaps and bounds since development stopped at IE5/6 after they’d crushed Netscape out of existence (why develop new software when there is no competition?).  Firefox has been the catalyst.  It’s security, stability and user-friendly features have pushed it’s share right up.  This forced Microsoft to react; first with the dreadfully slow IE7 and later with the much better IE8.

The in-built hysteresis of their desktop user base ensures that IE will be hard to beat.  For myself, Firefox is still streets ahead, primarily because of it’s interface – the key features are sized and placed proportionately to their importance on the screen. 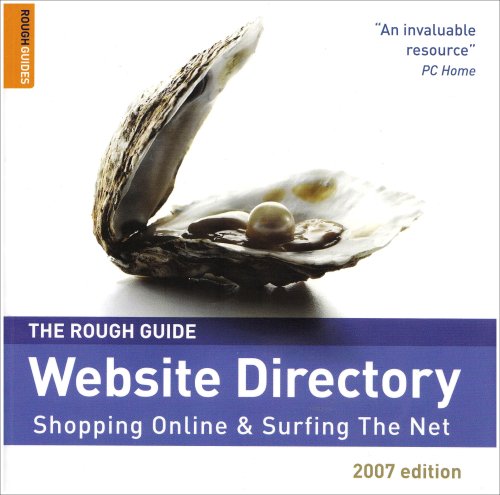 My gut feeling is that we’ve reached a balance point now that will remain for a couple of years at least.  Because the vast bulk of computer users are only just computer literate and ignorant of any alternatives,  I can’t see any browser pushing past the Microsoft desktop domination to enable the displacement of IE from the 50-50 mark.

Weirdly, these are two battles of free against free.  Browsers are free to use – as is internet search.  It’s all about competing for advertising revenue in the end.