After driving through blizzards to get there, I took this little video of King Edward’s Bay en route to the Gibraltar Rock Inn in Tynemouth.  It was freezing and I was shivering…. 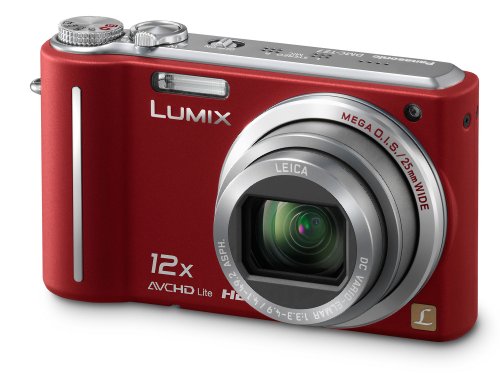 What it demonstrates quite effectively, is the anti-shake at work on my camera and the fantastic level of zoom it has.  The colours are accurate and lens distortion minimal.  The camera is a Panasonic Lumix TZ7.  The video above is in HD, with stereo sound, and is hand-held, starting with 12x optical zoom!!!

The reason for it’s effectiveness is to be found within the Leica lens it has, and also the fact that not all of it’s multi-megapixel image chip is used in the imaging process.  Much of the chip is used as reference during the image stabilisation process that it’s built-in computer uses when image processing.

To say that the camera is great is an  under statement.  It does almost everything you’d want or expect from something that fits in a breast pocket!!!  It’s only failing is that the auto settings (at which I leave trhe camera set virtually all the time), break down at low light levels.  In this respect, my old Fuji F30 was much better at getting rapid snaps off.  It’s quick low-light settings were much better.

However, this is overcome on the TZ7 by going into manual mode.  Not as flexible, that’s all, at low light.  The massive optical zoom and image stabilisation make up for it though!