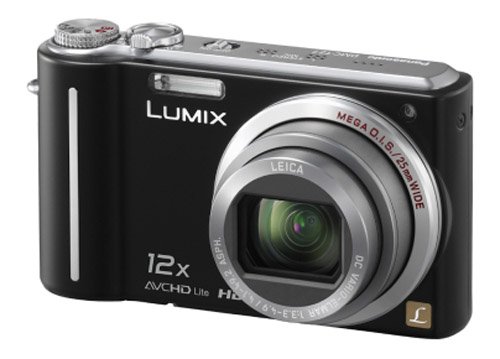 I’ve been (and still am!) busy over the last few months moving house and otherwise making a new life for myself.  Despite this, I did find time to go a see an event that I never thought would happen

I never rejected the music.  It’s always been there at top.  A talisman for me, if you like.  I even got a friend to paint a picture for me which has hung proudly in my house!  Ha Ha.

Anyway, this is the first two tracks (Raw Power immediately followed by Search & Destroy) of the show on the 3rd May, 2010.  And it was loud – really, very loud.  It was like a pure homage for many people there.

It was recorded on my Panasonic Lumix TZ7 which performed very well sonically (i.e. no distortion despite the extreme loudness) and fairly well visually….

The trouble with the video was that I didn’t have time to “prime” the autofocus at it’s maximum zoom to the range of the stage.  Instead, the band shot on stage with no warning and then the autofocus kept getting fooled by all the hands in the air, etc.  Add to that the fact that I nearly got knocked over when “Search & Destroy” kicks off…..

When the band finally left the stage, Iggy was last to leave and then popped out for a minute to thank everyone for being there.  I swear that he was almost in tears with the realisation, perhaps, that the end of this life was near and that he’d finally “made it” into some sort of acceptance.

…or something like that.  It’s hard to describe, but it certainly wasn’t a normal cheerio that I’ve seen before.

More like the end of all the “Dirt” in his life.  I saw The Ig do this at the Newcastle Mayfair around about 1979 and it was one of the finest things I’ve ever seen – the tears were streaming down my face.

But at the end of that show, Iggy just finished like an old pro.  The end on the 3rd May was different, very much so.