Home » Buddhism » So Farewell, You Great Leslie, You! 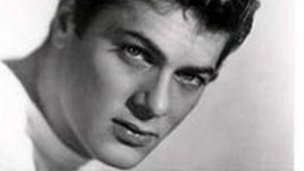 Today, it’s been announced thatTony Curtis has died.  I never knew that he was Hungarian…..

You can check out other Great Race quotes here.